As the digital publishing industry deals with the death of display ads due to ad blocking and banner blindness, native advertising is increasingly seen as a viable alternative for brands and content producers alike.

Although the exact definition of native advertising varies, there's a handful of defining characteristics that are found in this new ad model. Generally speaking, native ads are content-based, created to live in the newfound “advertorial” space that’s somewhere on the spectrum between information and promotion. Native ads are designed to blend seamlessly into a site’s editorial aesthetic, in order to offer a less disruptive experience—or to be less easily identifiable as an ad, depending on who you talk to. Despite the visual similarity to editorial content, these ads are paid for and therefore always include some sort of disclaimer, such as a “sponsored” or “featured” tag.

Native advertising appears on the sites of roughly three out of four online publishers in many forms, from articles—such as advertorial, branded and sponsored pieces—to videos, infographics and posts on social media. With so many forms of content falling under the native advertising umbrella, readers still aren’t quite sure what to make of it.

The current success rate of native ads dwarfs that of traditional display ads, with the former being clicked on 53 percent more than the latter.

Still, is this model sustainable? And more importantly, what are the long-term consequences of blurring the line between the publishing and advertising industries?

How each of these examples is defined depends largely on who you’re talking to. Some in the industry use two or all of these terms interchangeably while others believe each is a distinct type of ad, with slight variations.

Advertorial refers to hybrid content that’s written with the goal of promoting one brand. This content is marketing at its core, aimed at convincing readers of a specific point-of-view, rather than informing them of facts. Examples of advertorials include an ad for Dos Equis that includes random beer facts and a list of “Ways to Get Noticed” that include wearing a specific brand of mascara.

Conversely, branded and sponsored content (sometimes called native content) are widely considered to be more editorial than promotional. These articles, blogs, and listicles are contextual but avoid outright bias, and are “brought to you by” a specific brand. For example, a publisher may write a roundup of healthy lunch ideas that’s presented by Capri-Sun, without the brand ever being explicitly mentioned in the article. While I use these terms interchangeably, there are others who believe the small but key differentiators between the two are who produces the content and where it’s published.

Regardless of where you personally draw the lines of distinction among types of native advertising, there’s no denying the appeal of this new face of advertising—it’s attractive to advertisers and publishers for a number of reasons. When brands aren’t specifically promoted within editorial content, publishers feel that they’re able to collect ad revenue without compromising their editorial integrity. Because of this, a piece is often published on both the advertiser’s site and the publisher’s site, increasing traffic and—ideally for the brand—increasing awareness, traffic, and ultimately profit.

For companies fighting an uphill battle against banner blindness and ad blocking software, native advertising is seen as a promising solution for getting their brands and logos in front of consumers. The ambiguity surrounding these models works to their advantage; more than a third of people don’t know what native advertising is, and of those who do, 46 percent either love it or “couldn’t care less” about it. Those positive and ambivalent feelings are a far cry from the loathing the general public feels toward display ads.

While it’s true that native advertising is generally regarded as less disruptive than display ads, 29 percent of publishers still receive a “minor backlash” from readers when they feature native ads. Display ads are annoying, but users who encounter them are more likely to correctly recall the brand being advertised than when exposed to their native counterparts.

Due to the sheer volume of words, phrases and visual treatments that label content as an ad, it can be hard to differentiate which pieces are paid for, and which reflect strictly editorial viewpoints. This inability to distinguish an ad from an editorial can result in an erosion of confidence and trust in a publisher, with 4 in 10 U.S. consumers feeling disappointed or deceived after finding out a post is sponsored by a brand. Even the U.S. Federal Trade Commission has expressed concern about the potential deception of consumers, warning that both brands and publishers can be held liable if their ads aren’t properly labeled as such.

Potential deception aside, there’s also a question of whether or not this content is actually beneficial to the brands paying for it, financially or otherwise. Two-thirds of people surveyed who recalled seeing a native ad remembered absolutely nothing about it and a whopping 95 percent of them didn’t remember who the sponsor was.

Additionally, advertising bigwigs view the shift toward native as a bad thing for the industry. “We have confused persuasion with promotion,” stresses John Hegarty, founding partner of London ad agency Bartle Bogle Hegarty. He believes that the rise of this crossover content has led to a decrease of innovation and creativity. “Empirical evidence from the audience shows us that the quality of what we are making is going down,“ Hegarty says. “I don’t know any other industry in the world that thinks the solution to this problem is to make a worse product.”

As publishers continue to explore for the sweet spot between advertisement and useful information, they should start with the consumer. Research shows that the types of promotion that readers trust enough to act on are online reviews—written by both strangers and professionals—and recommendations from family and friends. While this may not be the monetization solution they’re looking for, an increased reliance on honest user reviews provide exposure for brands, usefulness for readers, and help publishers retain the trust they’ve built in their readership. 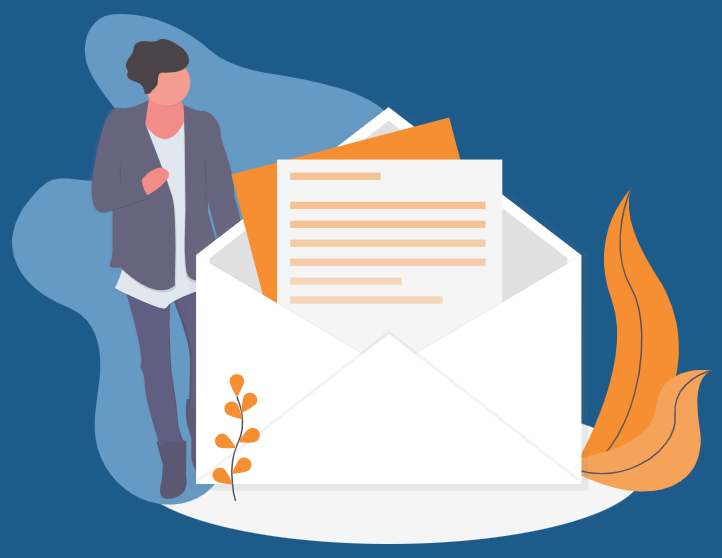